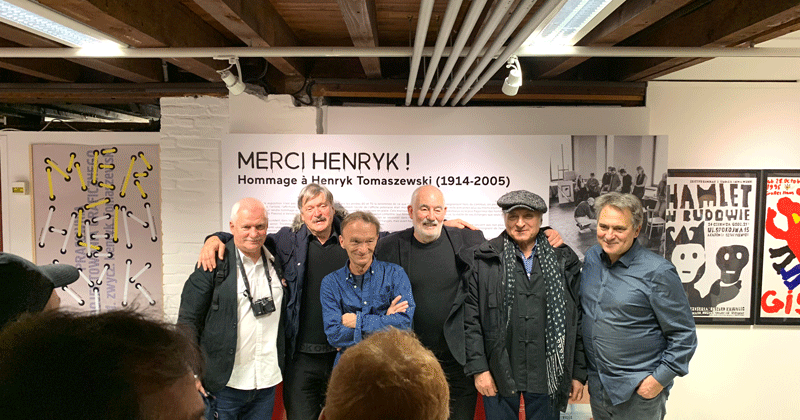 We Francji trwa GRAPHIC DESIGN MONTH - POLAND. THE CINEMA ON THE POSTER 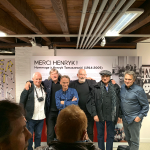 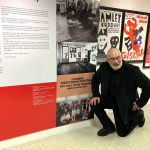 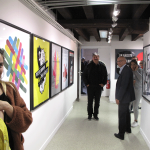 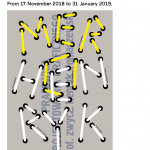 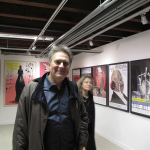 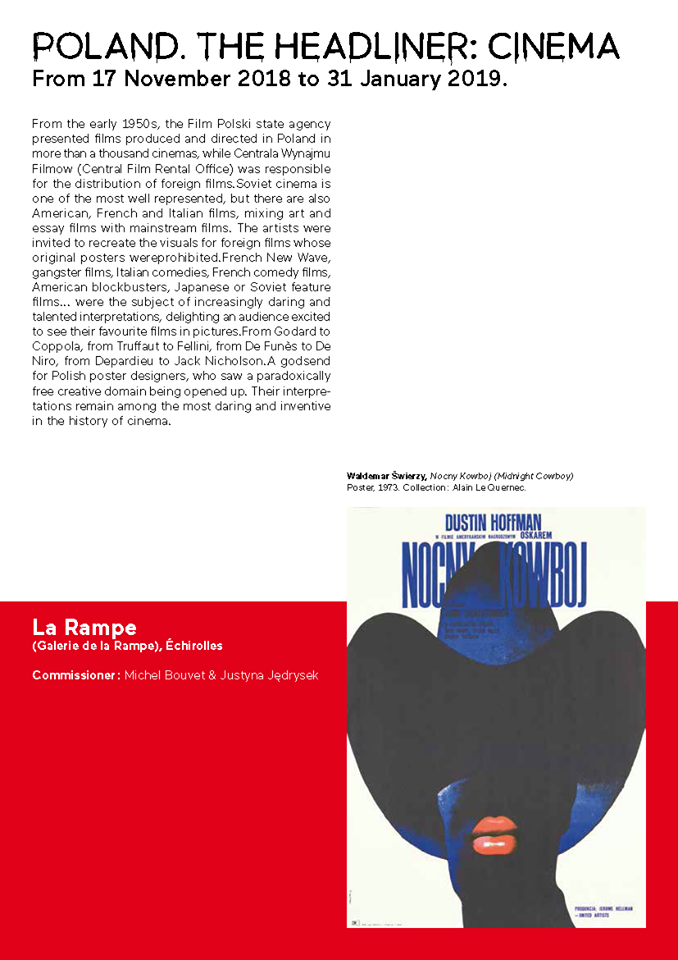 As original posters are banned in Poland, Polish poster artists are invited to recreate visuals for foreign films. A boon for those who saw open a space of freedom.

New French waves, gangster films, Italian comedies, French comic films, American blockbusters, Japanese or Soviet feature films ... have been the subject of more daring and talented interpretations than others, delighting a public delighted to find in pictures his favorite movies. From Godard to Coppola, from Truffaut to Fellini, from De Funès to De Niro, from Depardieu to Jack Nicholson. Their interpretations remain among the most daring and inventive in the history of cinema. 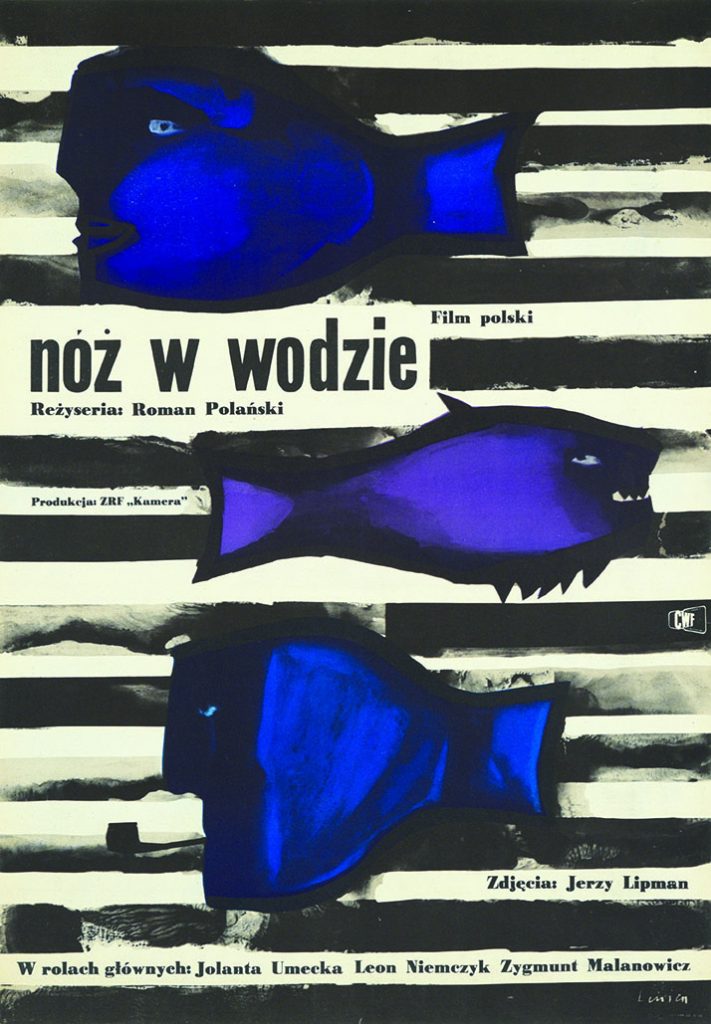 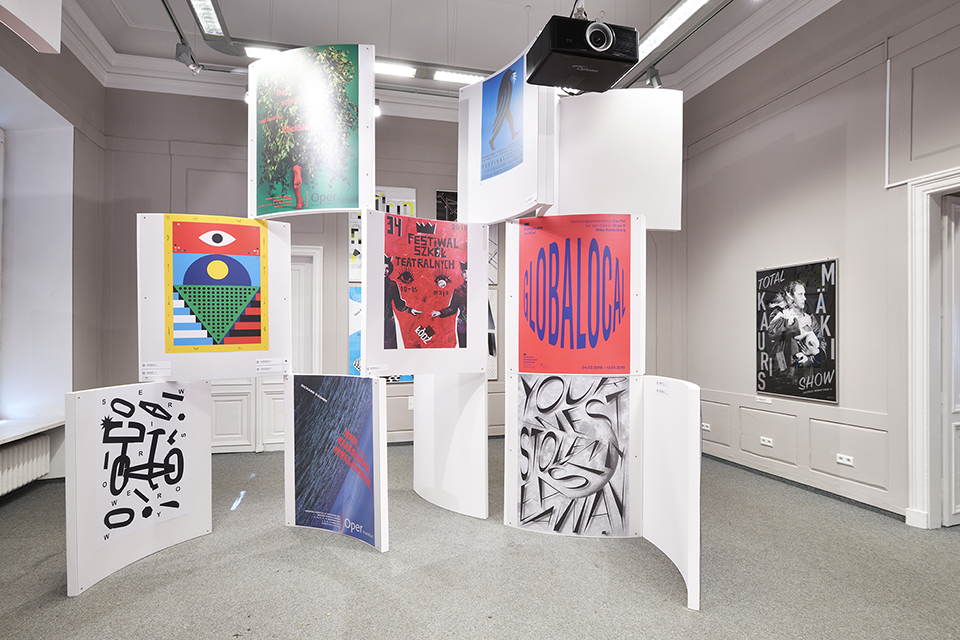 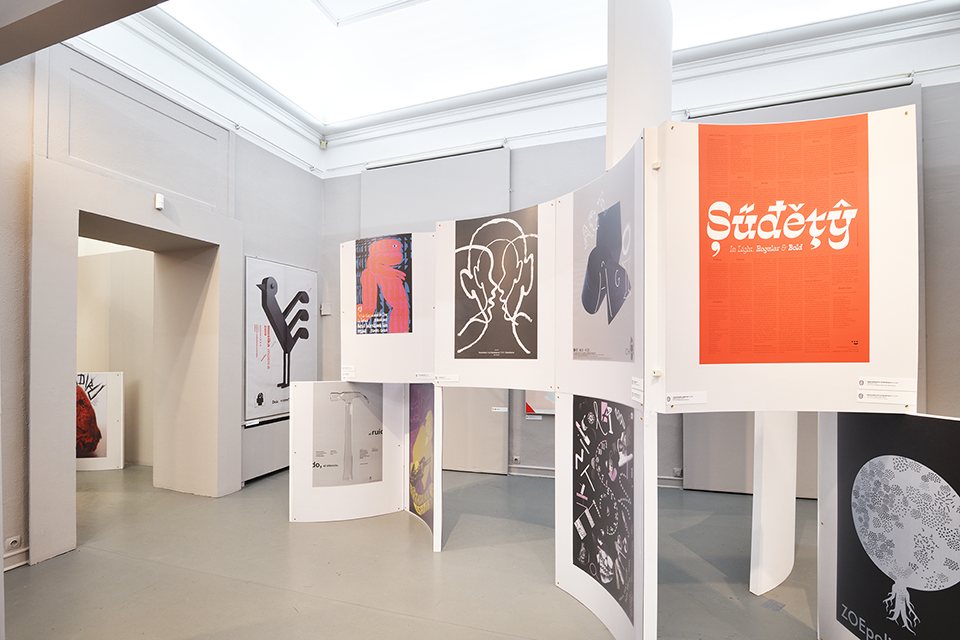 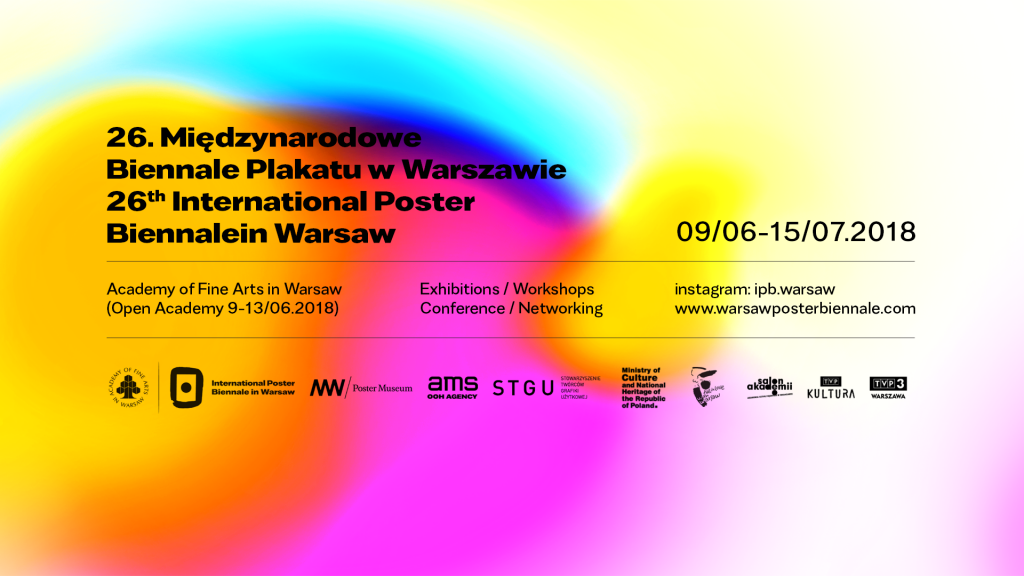