The exhibition has been titled “Beyond dimensions”. All the works in assumption can be exposed in optional dimensions — depending on the context. They are frugal, puristic and I belive, the means of expression limitation strengthens meaning of the works. Their understatement allows either addressee to partcipate in the creation of the works meaning.

In the years 2005-2012 and since 2016, the Dean of Interior Design Department. In the 1990s art director and creative director in advertising agencies. Designer of graphics, interiors and furnitures. Participant of numerous collective exhibitions in France, Germany, Bulgaria and Poland. Laureate of significant awards and distinctions in advertising contests and festivals, among others: Dea Awards, Clio Awards and Golden Eagels Awards. 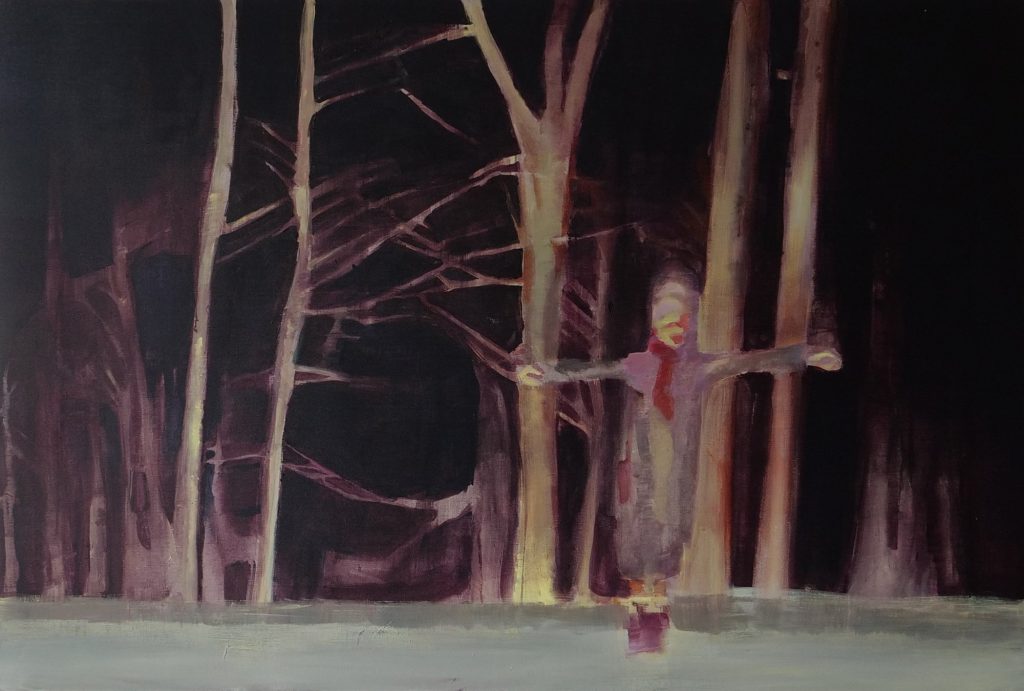