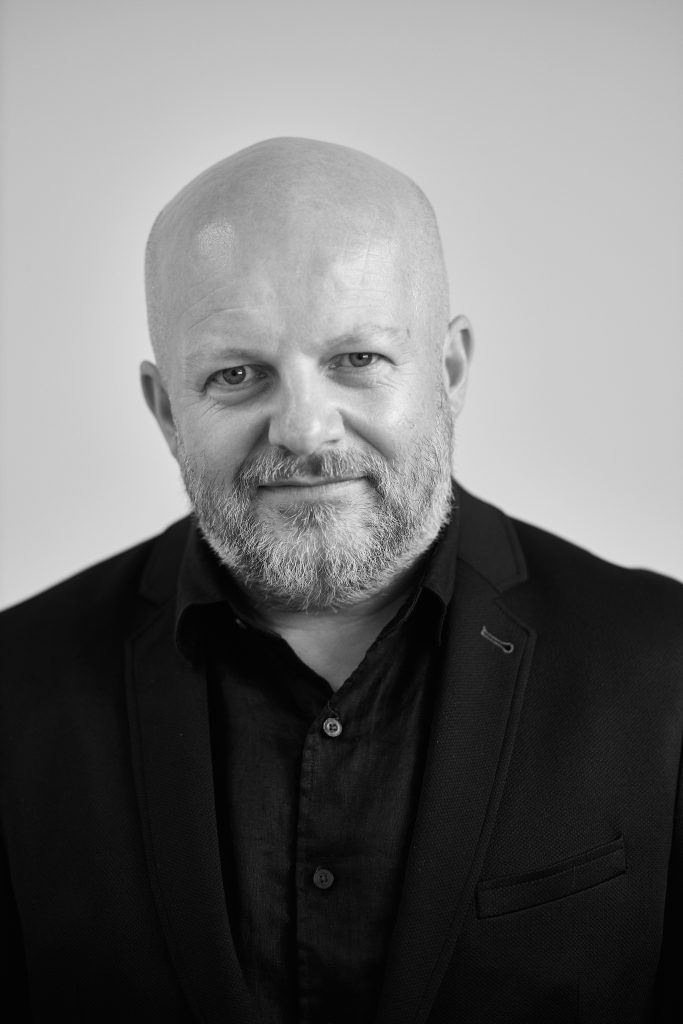 Born in Czersk, 1974, painter and graphic artist, mainly a lithographer and designer of books, posters and typefaces; educated at the Academy of Fine Arts in Warsaw, 1994-1999, under Prof. Rajmund Ziemski at the Faculty of Painting (Rector’s honors degree), and under Prof. Władysław Winiecki (minor in lithography).