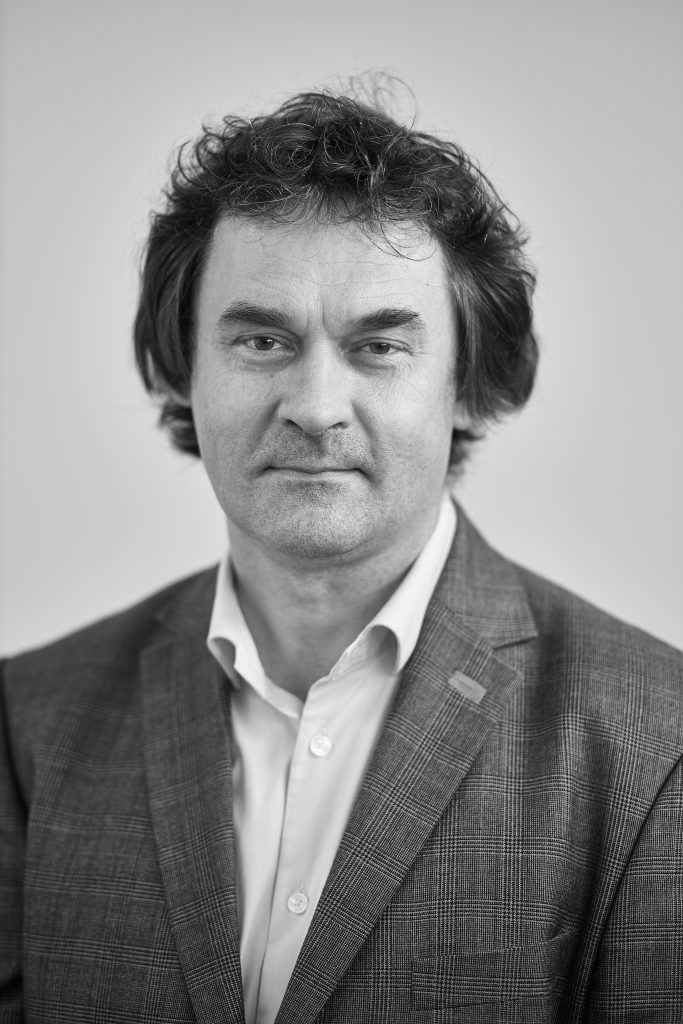 He specializes in the conservation of stone and ceramics, mainly related to architecture, primarily historic wall coverings (Dutch tiles, azulejos), garden ceramics and tiled stoves. He has devoted numerous publications and presentations to those issues. He has collaborated with such significant state institutions as the Museum of King Jan III’s Palace at Wilanów, as well as with private collectors.

For many years, he has been carrying out conservation activities as part of archaeological works. He participated in archaeological missions in the countries of the Middle East. Since 2007, as part of collaboration with the Centre for Pre-Columbian Research of the University of Warsaw, he has been carrying out conservation work and research in Peru; working on, among others, monuments on the UNESCO World Heritage List: Machu Picchu and the Monastery of Santo Domingo in the historic center of Lima.

His practice also includes sculptural and conservation projects related to historical buildings, especially projects in the building of the Polish Parliament: commemorative plaques and the design and development, together with a team, of reconstruction of four reliefs by Józef Gosławski, with representations of the allegories of Architecture, Sculpture, Painting and Music on the facade of the main building.

Research projects created under his supervision have won many awards both at the Academy of Fine Arts in Warsaw and in competitions of the Association of Monument Conservators.

Member of The Committee on Art Studies of the Polish Academy of Sciences.